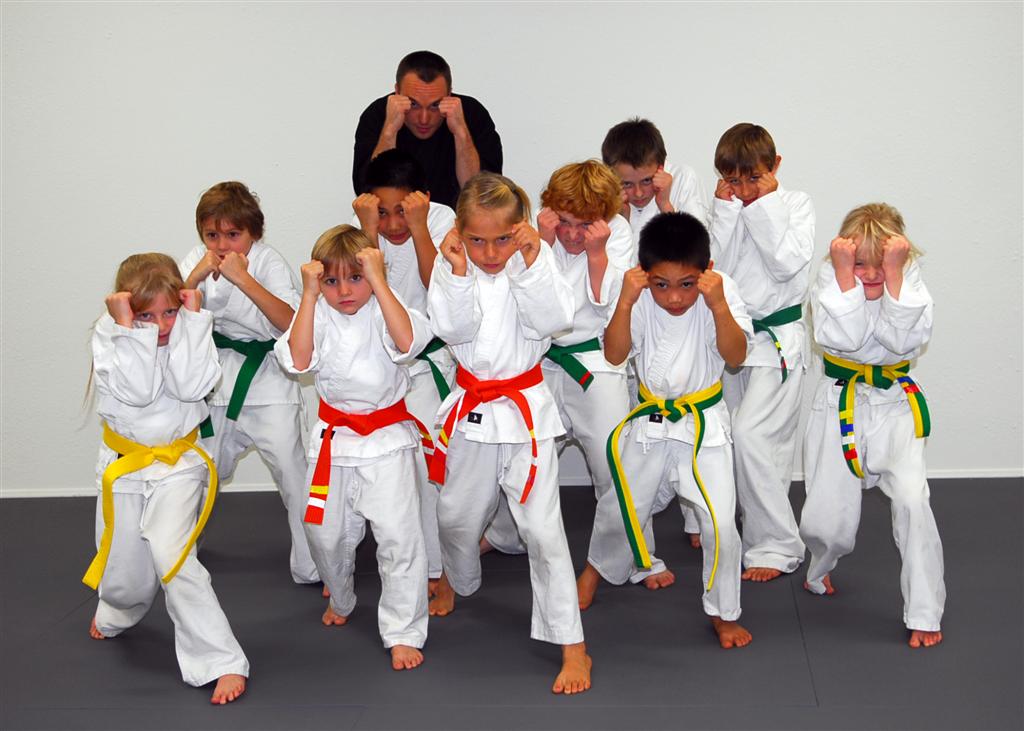 It is likely everyone has heard some version of the old adage, “Girls can do anything boys can do, but better.” It is true, by physical design, that boys and girls are designed differently. However, let us adopt a more modern perspective and willingly dispel any preconceptions around boys and girls being better than or worse than the other simply based on their gender. Having a daughter opens one’s eyes to the discrepancies between the genders, especially when it comes to athletics in school and the required uniforms.

As Millennials redefine what the future looks like, rising up as the next generation of leaders and pioneers, as adults, we need to open our eyes to the reality that there are sports and activities in which girl’s and boy’s abilities and success have to do with effort and commitment above and beyond physical attributes.

As our nation continues to witness the breaking of gender barriers, women take center stage holding high positions in politics, owning a business, and leading corporations in the boardroom and on the front lines. Today’s youth watch as women’s roles continue to evolve.

It is a huge misconception that boys have an advantage in martial arts training. To begin, martial arts, like most other sports, even at a competitive level, will have boys and girls competing within their own groups. However, there are many stories of girls outcompeting their opponents in martial arts outside of larger tournaments. The value of sparring, which is controlled and monitored real-life application of techniques with another person, is beyond measure during training. Sparring in a studio where students are respected, and instructors are dedicated to the betterment of all students without preconceptions is something SwiftKick Martial Arts, San Diego holds in high regard.

Originally, martial arts were a predominantly male sport. Still, the requirement of both mind and body joining together to focus and master complex techniques is something both boys and girls are more than capable of mastering. Some might even argue that girls have an advantage in some areas requiring proficiency in martial arts. Among these are controlling emotions, staying focused during heightened engagement scenarios, and maintaining control and staying calm when facing an opponent on the mat.

SwiftKick recognizes every student as valuable, regardless of gender or physical ability. Reading testimonials from SwiftKick clients confirms Brian’s vision through stories of overcoming adversity and challenges to achieving milestones and goals never imagined. The cohesive team of instructors Brian has assembled indeed allows young girls to dream big, enforcing they can achieve anything they set their mind to. It is even more inspiring to see girls that begin at SwiftKick as children grow up and become instructors themselves. SwiftKick is a family, and many families remain connected for years.

All instructors have been matched to groups using unique gifts and interests at both the Carlsbad and Rancho Bernardo locations. The level of Brian’s dedication to giving his students the absolute best experience possible is inspiring.

The Martial Arts GI is Neutral

There are so few sports where the uniforms are similar for boys and girls. Basketball often has the same shorts length for both, but it seems many uniforms are vastly different. The girls’ uniforms seem to be getting shorter and tighter with no choices. In martial arts, the GI is universally used no matter who is training. Due to the Gi’s neutral and functional design, girls can spar with boys, displaying their strength, confidence, and skill without being self-conscious of how the GI fits. Allowing girls to know the freedom of movement in a modest uniform and compete with others in their peer group with the same uniform is something unique to martial arts. Studios like SwiftKick are committed to treating students equally, focusing on their skills. Providing girls with equal opportunity to compete with boys in their peer group is immensely valuable.

A Model of Equality

SwiftKick instructors are consummate professionals aligned with Brian’s vision for martial arts and how it can transform lives and communities. Boys, girls, young and old students are treated as equals when they arrive. All instruction is encouraging and includes how to set and achieve goals. Gender is never a factor, and this is a model of equality that can positively impact the next generation. Whether kicking, punching, yelling, breaking boards, or sparring, all students are measured by traditional martial arts standards and progress solely through effort and mastery. Brian and his instructors believe what can be achieved is only limited by the willingness to work hard and put in the effort.

Although one might expect to walk into any martial arts studio and find mostly boys, SwiftKick works to bring girls into the studio, offering Girl Power camps and self-defense training as well as after-school programs open to everyone. Martial arts provide great things both in and out of the studio.

Brian sees the responsibility of his team to raise strong and confident boys and girls. So, did we answer the question if girls can do anything boys can do? The answer is YES! So, if girls can do everything boys can do, does this apply in sports, academics, science, technology, and innovation? The answer is girls in a healthy environment can achieve absolutely anything, and it actually has nothing to do with boys.