Will MMA Join Other Martial Arts in Olympic History? 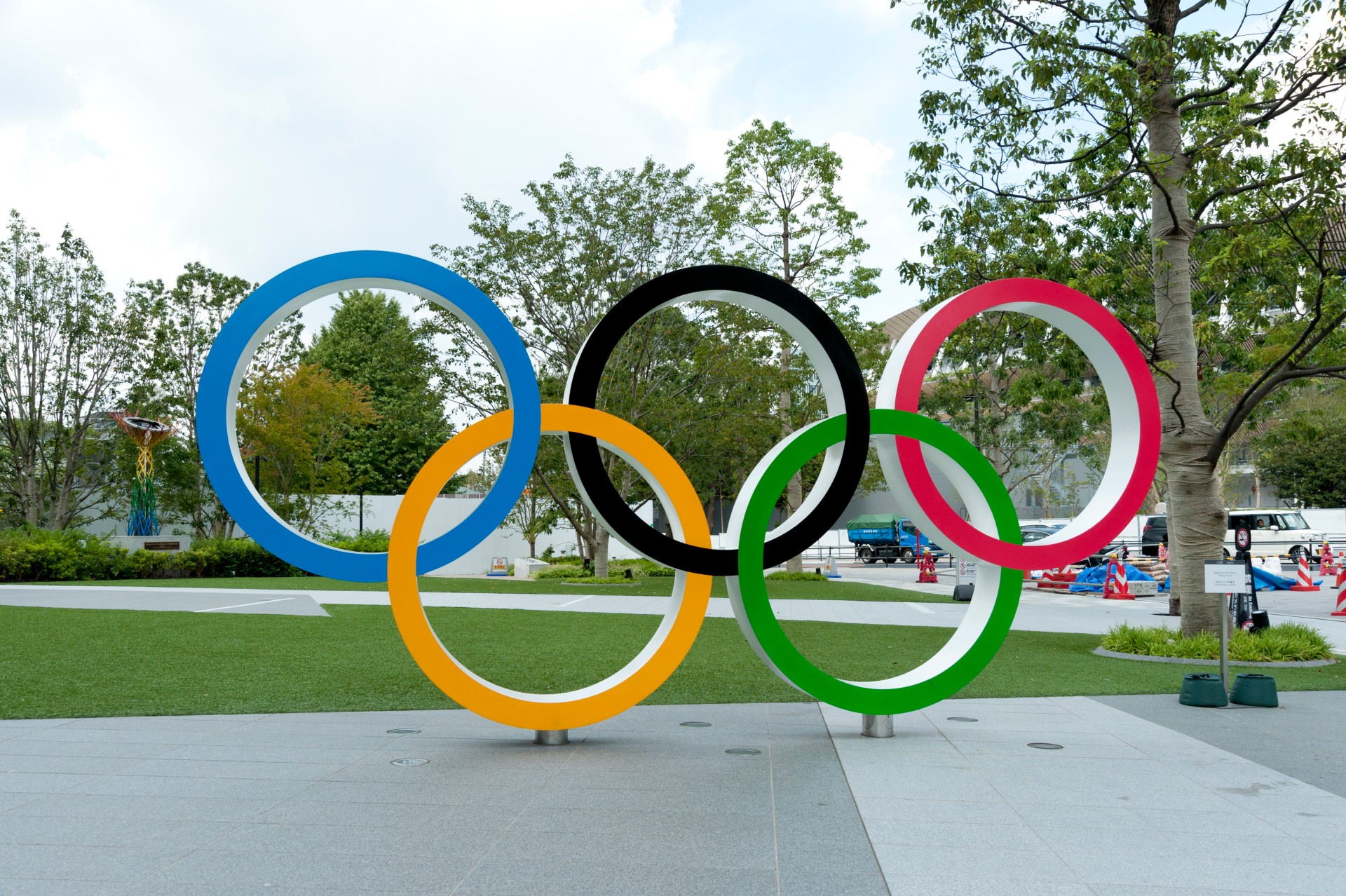 02 Nov Will MMA Join Other Martial Arts in Olympic History?

Posted at 11:14h in Martial Arts by Swiftkick Staff

Boxing in the Olympics

Boxing is one of the most well-known sports in the world and was first recognized in the ancient Greek Olympics. Opponents fought each other with leather strips covering their fists, and the winner was the competitor who delivered more blows, and an unconscious opponent ended the match. In the 19th century, official boxing rules were adopted, and one of those rules was wearing gloves. In 2012, women’s boxing became part of the Olympic Games. Men and women compete in weight classes from flyweight (the lowest category) up to super heavyweight for men. The matches are three rounds of three minutes each, with judges scoring points. The most points win. The United States holds 117 Olympic medals in boxing.

Fencing in the Olympics

In 1896 fencing became part of the Olympics and is still a sport. More than thirty years later, in 1924, women’s fencing joined the Olympic stage. Three weapons are used in fencing, and competition may be individual or on a team. The foil, epee, and saber have different target areas. The target area for the foil is the torso, the epee is the entire body, and the saber includes the head, arms, and torso. Machines score landed targets which count for points. Fencing is done in three rounds, and the first fencer to reach 15 points wins.

Judo in the Olympics

Judo entered the Olympics in 1964. In 1992, the International Olympic Committee also recognized women’s Judo. Put simply, Judo’s goal is to take an opponent to the ground and subdue them for a certain amount of time using a pin or hold. In an Olympic competition, points are awarded for each technique. These groups also compete in weight classes. Japan currently has the most Olympic medals in Judo, with France and South Korea close behind.

Karate in the Olympics

As recent as 2021, Karate made its debut in Tokyo’s Olympic Games. Holding both men’s and women’s events, Karate is a demonstration of offensive and defensive moves targeting an opponent. Karate is also a point-based system to determine the winner. Karate competition is done in true sparring fashion, requiring opponents to land targeted strikes against the other.

Taekwondo in the Olympics

Taekwondo became part of the Olympics in 1988. Men and women compete in weight classes and are scored by electronic systems that use sensors on the protective gear to determine if a blow is landed. Taekwondo also uses manual scoring at the Olympic level, done by judges. South Korea holds the most medals, followed by China and the United States.

Will MMA Make it to The Olympics?

Mixed martial arts (MMA) is one of the fastest-growing sports. Its rapidly increasing popularity has groups working on getting MMA recognized by the International Olympic Committee. MMA is not currently an Olympic sport, and it may be a wait based on the extensive list of approved sports criteria. Sports eligible to compete in the Olympics must meet 35 conditions. Some conditions include whether it is governed by an international body, how the sport deals with gender equality, and the overall value added to the Olympics. One of the most critical conditions is that the sport is popular. MMA would tick that box without argument if that were the only condition. The International Olympic Committee is always looking to draw a big audience.

Currently, the International Olympic Committee is looking for sports to modernize the Olympics and grow its popularity with younger people. Believe it or not, the primary hurdle for MMA is that it is perceived to be too violent. The second major challenge is that MMA fighters typically have several days to recover between matches, and the short timeline of the Olympics is not conducive to that need. So, although it is uncertain if MMA will share the Olympic stage, advocates are looking for ways to make it possible in the future. Some things being explored are adding more protective gear or limiting techniques, but those additions also impact the fighters. The growing popularity of MMA for young kids is helping push it to be part of the coveted Olympics.