Setting Tweens and Teens Up for Success in Martial Arts 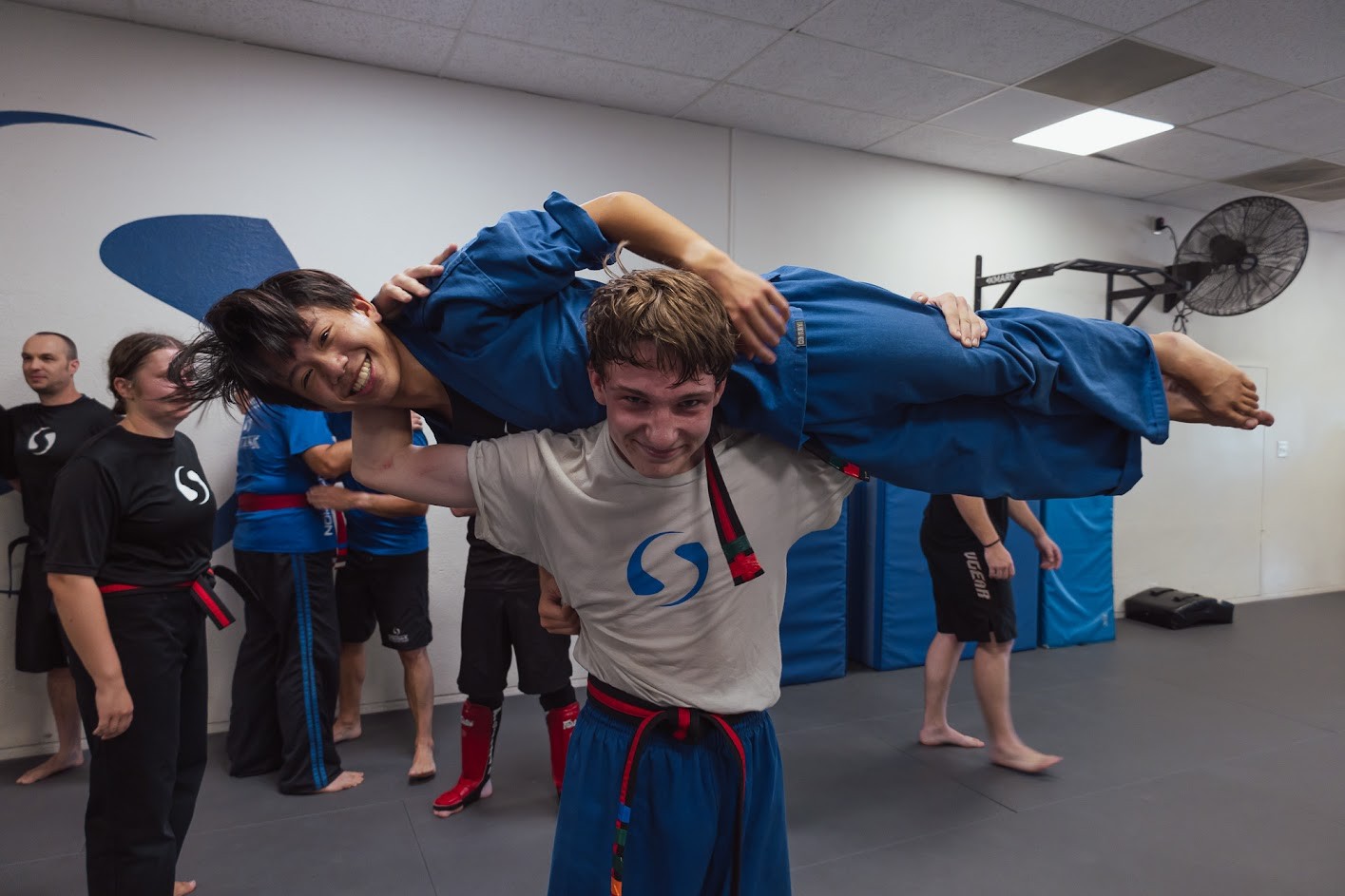 If you have a tween or teen seeking a way to get them involved in something physically active that can help build positive values, doing some work ahead is worth it. Spending time upfront helps ensure success as children are involved in the choice and are more likely to stick with it. Tweens and teens who enroll in and stick with martial arts training will quickly realize its many benefits. It is a good idea to start tweens and teens in a regular exercise routine so it becomes a habit they can carry into adulthood. Even better is finding something that keeps them fit and builds other life skills and characteristics that will help them in the future. Forms of martial arts build strength, balance, and agility. By design, martial arts training instills self-discipline, respect, and honor while teaching the value of hard work.

Getting Your Tween or Teen’s Input

Those joining a martial arts program should have a basic understanding of the style they are enrolling in. Although all forms of martial arts are rooted in tradition and have an ancient history, the focus and style vary enough to know some basics to make the best decision the first time. If tweens and teens are enrolled in something that is not a fit for them, there may not be a second chance, so take the time to get the child’s input and make sure their goals align with the studio’s vision and mission. Some students want to get on the mat right away with an opponent. Still, reputable studios only allow students to spar once they have achieved certain levels within the program and consistently show self-control and self-discipline.

Some popular styles among tweens and teens are aikido, jujitsu, karate, mixed martial arts, muay Thai, and taekwondo. Although several techniques may seem similar, slight variations exist. Styles vary by technique, even though several incorporate similar moves. All these styles are age-appropriate for tweens and teens. If you are trying to find something for a sixteen-year-old, they may be more interested in a mixed martial arts program than a karate class. Let’s face it, mixed martial arts is a growing trend right now, and for this age group, the cooler something sounds, the better.

Even if not familiar with or well-versed in competitive sports, teens and tweens have an innate desire to compete with peers. Martial arts can be a safe and outstanding forum for this activity. Depending on the studio, a student may need to meet several goals before sparring on the mat. It is best if students understand this upfront. A tween or teen may be inspired by the big screen and want to get to this point quickly, but a studio dedicated to creating better humans will only allow sparring once basic skills are mastered.

One certainty is that children enrolled in martial arts training of any style will be provided structure. The structure of martial arts is built upon traditions of structure and consistency. Tweens and teens will all learn basic self-defense, which plays a significant role in self-confidence. Students training in martial arts will learn respect, focus, and self-control. Martial arts classes offer solid structure and consistency of leadership, which has no downside. Structure is a great teaching tool; students often learn respect for others through the expectations set by excellent role model instructors.

The structure offered through expectational martial arts programs helps tweens and teens set goals and work towards them. Martial arts continue to be the sport of choice for tweens and teens who are not interested in traditional sports like football, dance, soccer, or baseball. There is no pre-requisite for starting, and no skill set necessary to begin. Training in martial arts empowers this age group because they control their progress and learn camaraderie among peers in a structured and encouraging atmosphere.