The Power of Positive Role Models 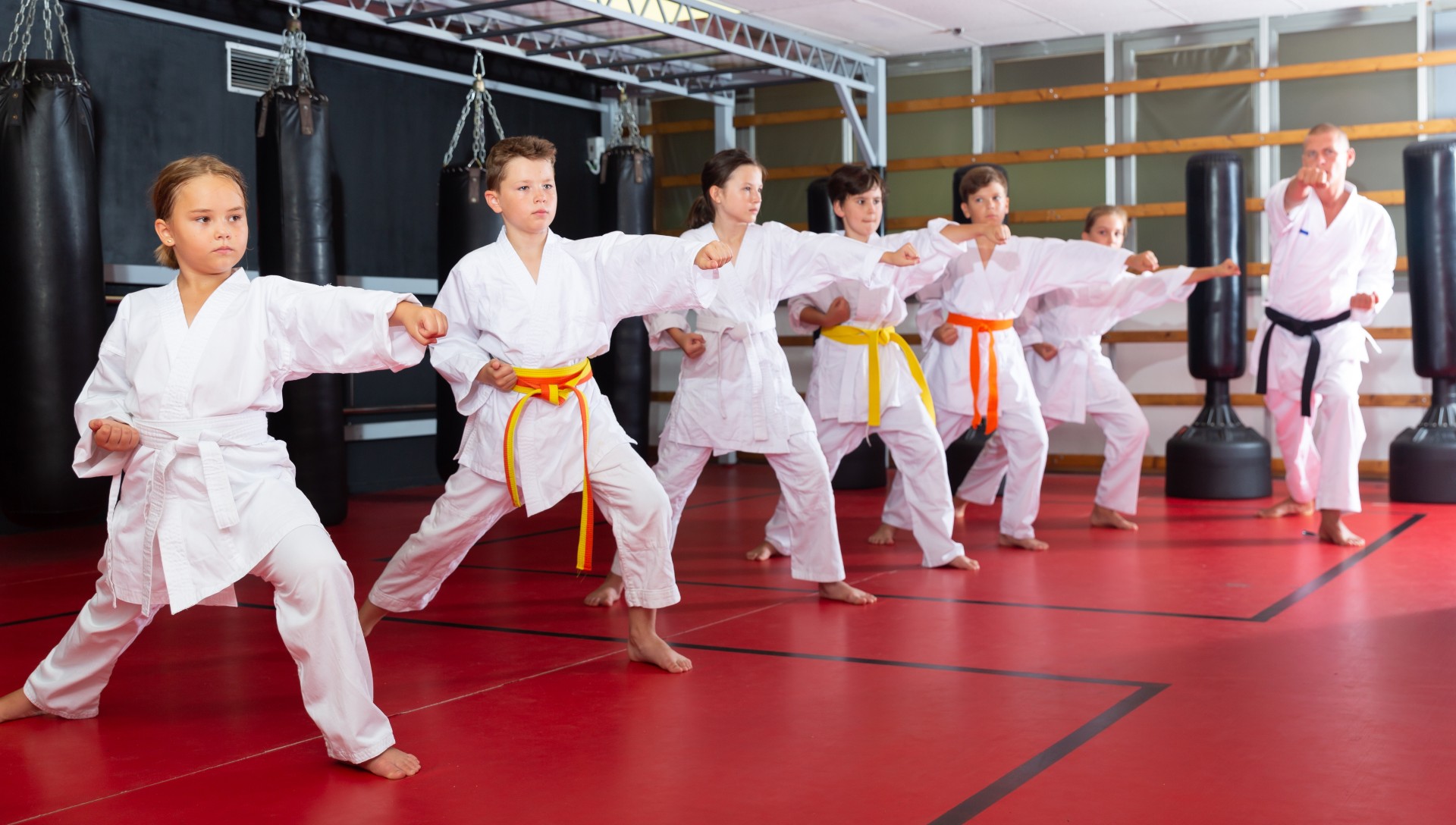 It is well-known that children emulate what they see. In today’s unfiltered social media, combined with the sly attempts by online predators to target young people, families must be intentional about providing positive role models for children. Although it is impossible to protect young people completely, by providing positive role models, children build a moral compass helping them navigate what is right and wrong. Although parents think they are the most influential person in their child’s life, they are more likely to emulate someone outside of the home.

Many people influence children, including parents, teachers, and coaches. Most parents do their best to model behaviors that they want to see in their children. Teachers do their best to manage the classroom in a controlled and calm way, setting an expectation of behavior. However, if we are honest, nobody is perfect. Almost all parents, teachers, and other instructors sometimes feel frustrated and may exhibit less-than-ideal behavior for children to follow. Serving as a positive role model does not fall on one person or group. It is a collective effort to put as many positive role models in our children’s lives as possible.

Parents and Families are Role Models for Children

The old saying, “Do as I say, not as I do,” is not flying with today’s youth. Instead of that being the end of the conversation, children ask why there are different standards of acceptable behavior for children than adults. Now, beyond the legal age limits for driving and other adult activities, children are asking more about what they observe and how we treat other people. Do we honor and respect differing opinions? Can we remain calm and not lose control at the drop of a hat when we do not get our way?

Most parents would say their children have made them better versions of themselves. As our children begin to mimic the behavior of those in their immediate circle, it can be a wake-up call for families. If the behavior we observe is something we do not like, we have an opportunity to stop doing it ourselves. Take sarcasm, for example. When our child was young, my spouse and I would use sarcasm to interact, and it was meant to be playful banter. As our daughter grew up, when the exact words and tone came out of her mouth, it sounded terrible, and she would get punished for being disrespectful. It was only when she asked why it was ok for us and not her that we realized how much it sounded like we didn’t like one another. Instead of building up, we were tearing down. We certainly did not want sarcasm to be something she thought was normal in marriage or any relationship, for that matter.

Teachers are Role Models for Children

Becoming a teacher is a difficult task. Beyond the years of education, multiple certifications, and mandated internships, teachers face overcrowded classrooms and students with a wide variety of learning abilities. Leading a classroom is an excellent opportunity to model positive authority to children, treat them respectfully, and be professional. The average school-age child spends 1,260 hours a year in the classroom. Talk about an opportunity to make a difference in a child’s life! They spend more time in school than they typically do with their families.

Leading by example and treating students with dignity are emphasized in current master’s programs nationwide. Gone are the days of treating children poorly, scolding them, and embarrassing them to change their behavior. Instead, teachers can work with students to achieve higher through building confidence and self-respect in the process.

Coaches and Instructors are Role Models for Children

Parents and families strive to protect children from anything we do not want them to normalize. The temperament and behavior of all the authority figures in a child’s life should be considered. Every coach, instructor, and leader of extra-curricular activities has an incredible opportunity to be a positive role model for the children they coach and teach. It alarms me how often I see coaches yelling, disrespecting, and embarrassing children in front of their peers and loved ones.

Be intentional about who is modeling behavior for your children. If a grown adult is behaving in a way that would mortify you if you saw your child acting the same way, instead of trying to convince your child that they should be different, why not just find someone who does model respectful behavior? At SwiftKick Martial Arts, every instructor acts in line with the founder’s vision, Brian Cowell. Instructors at both the Carlsbad and Rancho Bernardo locations serve as positive and encouraging role models for students. Both studio locations provide a family-friendly and welcoming environment. Instruction should be firm with high standards while maintaining dignity and emotional control. SwiftKick Martial Arts is an excellent way to provide positive role models for your children.