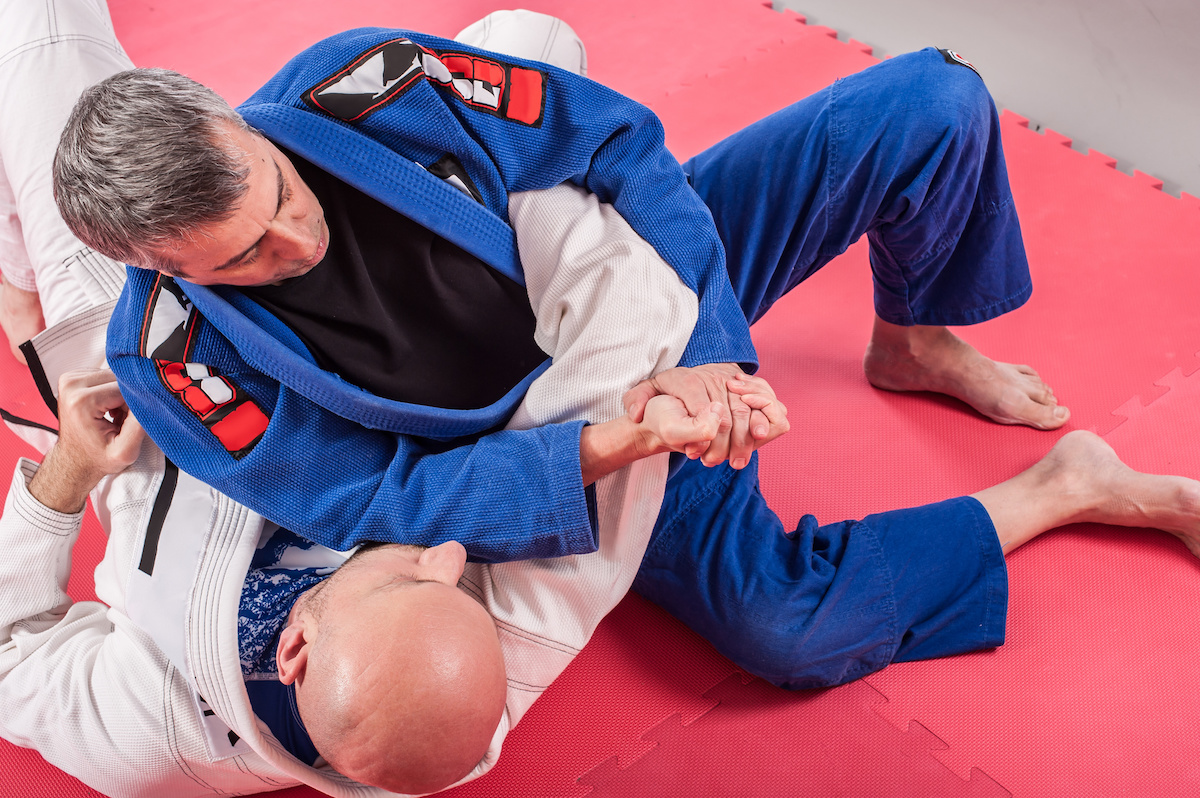 The heroic women and men serving in our nation’s armed forces have all had some martial arts training in their military careers. Regardless of what you picture when you think of our front-line protectors, it is critical to have a variety of training in the military.

As expected, those in military branches are trained in the delicate use of weapons such as grenades, machine guns, and vehicles like tanks and the use of more modern technology like drones. Beyond intensive training, while wearing full tactical gear and pushing beyond physical and mental limits, military personnel must be trained for many scenarios that may not involve a weapon. Combat may look very different depending on where and when it occurs. This is why the United States of America and other countries strongly value what martial arts training brings to its soldiers, building military prowess and preparedness. In addition to America, Australia, South Korea, the Philippines, and others incorporate practical training in many different martial arts styles in their programs, equipping men and women to be prepared to defend in every possible scenario.

The United States Marine Corps has its own martial arts program, which has evolved to include combat techniques and focuses on character and leadership development. Encompassing disciplines such as Jujitsu, boxing, Taekwondo, and Judo, the Marine Corps Martial Arts Program (MCMAP) started in the late nineties. The highly comprehensive program also trains in peacekeeping, lacking in previous military martial arts training programs before the nineties. All branches and special forces units have programs designed to include martial arts.

The military aligns its martial arts training through the tiered belt system. As soldiers display leadership qualities and combat skills, they earn the next belt in rank. These incredibly dedicated men and women learn rigorous calisthenics and other exercises to increase endurance and build strength. It is incredible to see how significant these three elements have been in our military. As skills are mastered in hand-to-hand combat, sparring in full gear and under different conditions to simulate possible combat situations provides real-life possibilities. Sparring also allows the military to learn how to disarm and grapple if the opponent has a weapon that needs to be neutralized. The United States military has taken martial arts training to the next level, allowing our heroes to be as prepared as possible.

Other popular martial arts styles commonly incorporated into military training are wrestling, Kung Fu, Karate, Kickboxing, and Aikido. Regardless of the role soldier holds in the military, even if they are not in close-range situations, these purposeful and valuable programs are designed for all personnel.

All countries with a military have martial arts and close combat training programs. Many incorporate multiple styles, emphasizing what is most effective for their branch. Martial arts support and train preparedness, developing next-level skills and knowledge. Formal training equips our military personnel to protect citizens from domestic and international threats.

The leadership qualities, along with the technique and strategy training in the martial arts programs, teach how to protect and defend oneself and others from attack, neutralize an enemy effectively, and take control and maintain focus during combative encounters. Martial arts are an essential part of military training.

Due to the theology and traditions of martial arts, many instructors start as young students and continue as adults. The unique approach to a healthy mind and body is a gateway to excellence. Hence, many countries adopt martial art elements into their military training. Encouraging the next generation to participate in martial arts will prepare them if they choose the military and in all areas of life. Self-control, respect, honor, reliability, endurance, leadership, and perseverance are only a few of the exceptionally valuable traits the best martial arts instructors instill in all students. SwiftKick Martial Arts, San Diego, is an excellent example of the full circle experience from young students starting at age five and continuing in their journey. Several previous students are currently instructing, inspiring, and leading others in their personal martial arts journeys. It is quite a testimony to having such a long tenure with one studio. This loyalty is attributed to Brian’s background, vision, and unshaken commitment to making the Carlsbad and Rancho Bernardo studios the best martial arts training studios available in North County.