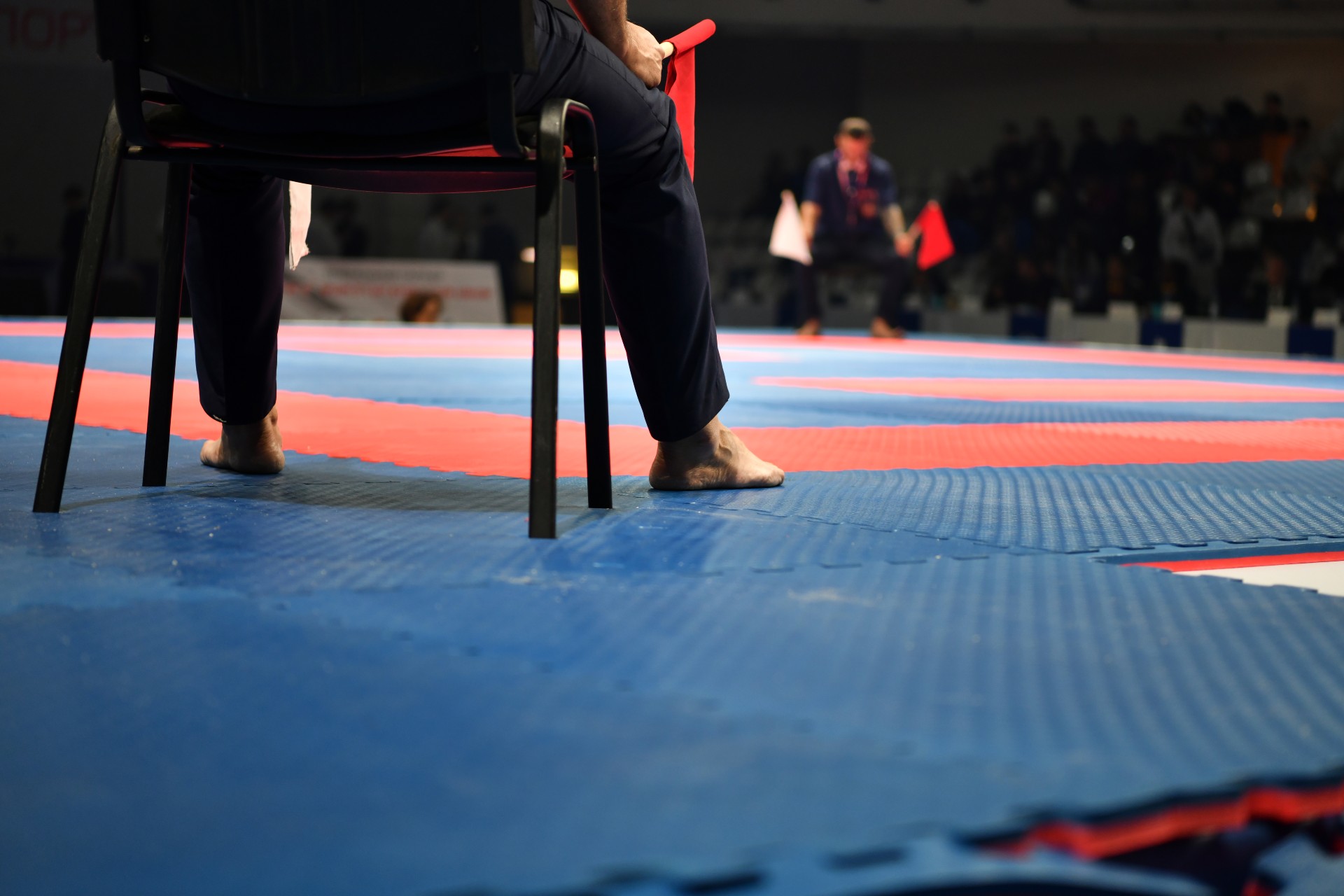 Starting anything new is challenging. Martial arts are no exception. This sentiment was echoed this week by a 12-year-old girl from Brooklyn who surprised the martial arts community when she won the adult martial arts title at an American Tang Soo Do tournament. After dominating the sparring match at the American Tang Soo Do tournament, the judges ruled in Roane’s favor, naming her the grand champion. Roane is the youngest person to hold this title at the adult level. The already accomplished young lady, Roane, said she faced many challenges in the sport but has worked to overcome them and strive to be the best. Roane firmly stated that staying committed through the challenges is what has led to her success.

Starting Young and Driven To Succeed

Roane is from Brooklyn and began martial arts training more than seven years ago at five. Having been a fierce competitor in youth tournaments since she was able, Roane continues to build her match and championship resume. Bringing years of experience, she thrives in the high energy of tournaments and likes that everyone competing is at the highest level. To Roane, this means that she can also compete at her best.

Despite the young age at which Roane began martial arts training and her fast progress through the tournament circuit, her passion for excelling in the sport has been part of her plan since she was very young. Initially interested in martial arts due to a friend’s involvement and observing some advanced and impressive techniques from experienced masters, Roane quickly felt a calling to take on training herself. Having trained in two dojos in the Brooklyn area, both studios confirm Roane’s strong internal drive to succeed and be the absolute best. Her sensei has always known Roane to be self-motivated and driven in incredible ways beyond her years. An invested and professional martial arts instructor can be just the encouragement needed to succeed. Always wanting to push harder, be better, and practice diligently to do her best, Roane was a model for dedication to the sport. Roane unceasingly gives 100% in practice and tournaments, striving for excellence and not settling for anything less. Roane has an outstanding work ethic that most adults develop later in life, and anyone who knows Roane says she is grounded and mature beyond her years. Roane has a unique and healthy view of losing, recognizing the lessons to be learned from those circumstances as much as the wins.

A Role Model for Other Martial Artists

Following her recent title win, she quickly became a role model for other young girls in her circles of influence and across the nation, especially within the martial arts community. She takes her role with responsibility and feels fortunate to have an opportunity to influence others around her positively. This last week, Roane ended up in the adult championship because the youth tournament was not being held. Roane asked her mother if she could enter the adult championship to have the experience and learn to compete at a higher level. Roane saw this adult tournament as an excellent opportunity to give her total effort on the mat because she often must hold back when competing with other younger competitors and teens.

Observers at the tournament said that Roane entered each match with a calm collectiveness and mastered the match from beginning to end. Although Roane was initially nervous about competing with higher-level masters, she held her own, beating out fourth- and fifth-degree black belt competitors. Although Roane herself holds a black belt, the other competitors had more years of experience.

A Tang Soo Do Sparring Match in Competition Martial Arts

The sparring matches are decided by judges, watching from all four corners of the mat. Protective gear is worn, and light touches are allowed, but Tang Soo Do sparring in tournaments is considered semi-contact instead of full contact.

Roane’s speed and quick response times were critical to her success at the highest levels. She responded and avoided being trapped in positions by acting quickly and nimbly. Roane’s significantly faster response times and agility gave her an advantage on the mat. This opportunity has been a rare one indeed. It is not often youth can compete with adults in an adult competition. However, the circumstances aligned, and Roane found herself competing and winning the title at the tournament. Roane remains humble and is grateful for having the experience. Receiving the belt was incredibly exciting for Roane and one to remember for a lifetime.

As Roane finishes up seventh grade and looks ahead to high school, she wants to continue competing and would like to be considered to serve as a tournament judge. Roane continues to look to the future in her martial arts career, and no doubt this accomplishment will inspire her and many others to push through the struggles and do whatever it takes to achieve their goals. Roane is a role model for the youth and anyone in martial arts. Finding a local studio for your child can have a significant impact. SwiftKick Martial Arts offers a family-friendly and welcoming environment for all levels of students.