The Five Animals of Kung Fu 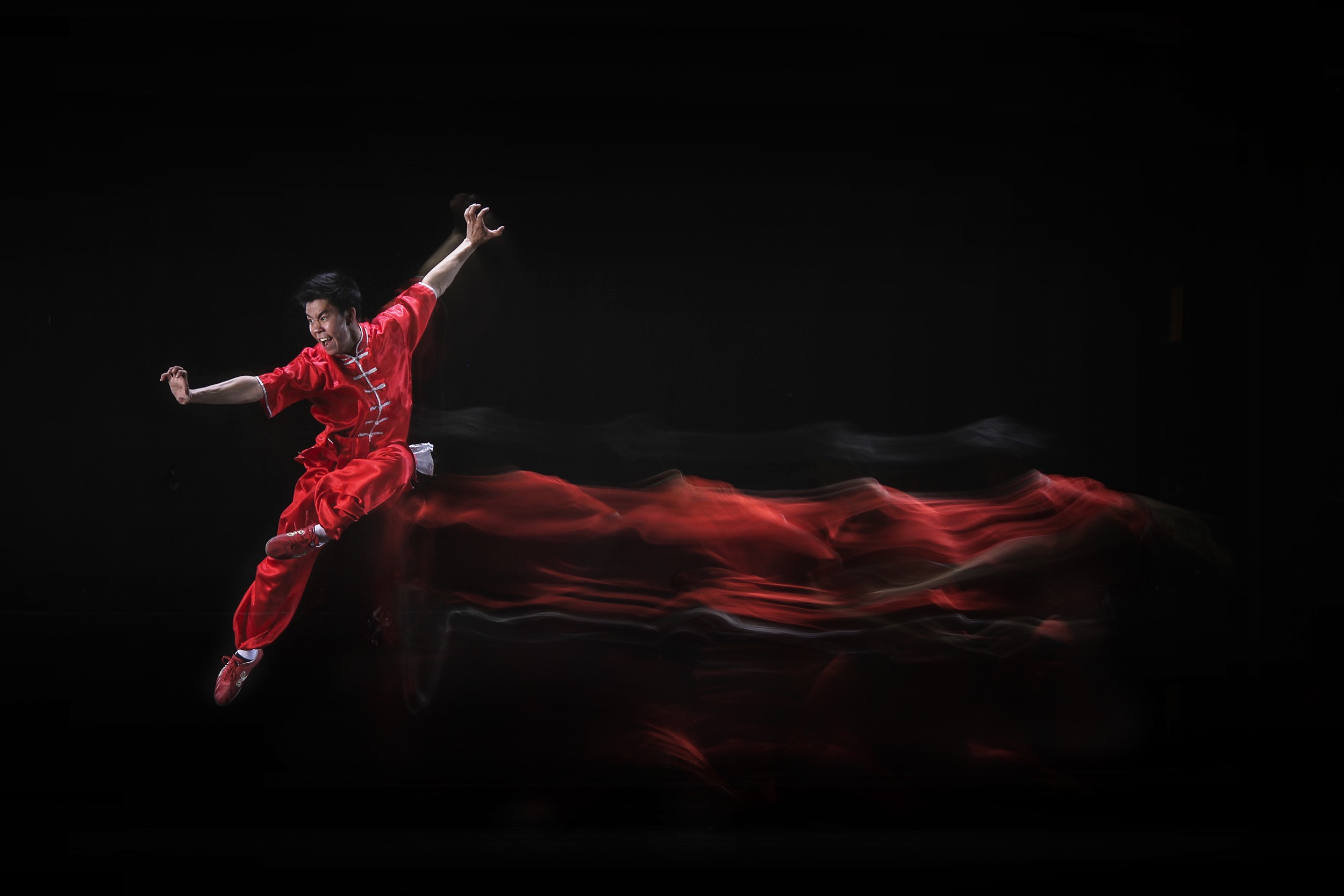 Posted at 12:52h in Martial Arts by Swiftkick Staff

Kung Fu was first recorded in 525 AD and continues to be part of many martial arts training programs today. “Kung” means energy, and “fu” means time. It is credited to an Indian monk who originally introduced it. Kung Fu is comprised of 18 movements that were taught at the Shaolin temple to develop and build a strong body that would prevent the temple watch guards from falling asleep as they meditated.

The 18 hands are known to have originated in the Himalayas and are designed for daily practice and to strengthen and improve the health of those training. These movements continued to develop as the techniques and teachers of King Fu created new systems beginning with the basic foundations of the art.

The division of martial art into five different styles is based on animals because each animal is unique and compliments the other animal but has its own style and strengths. The Five Animal Style includes the dragon, tiger, crane, leopard, and snake. Masterfully incorporating both soft and hard movements while using external energy and internal as well, this form of Chinese martial arts became known as Shaolin Kung Fu.

In 1644, the Shaolin temple was destroyed, and the monks who resided there fled and continued to teach Kung Fu in their new locations. Naturally, slight modifications of the martial arts style evolved as each monk emphasized what they specialized in and were able to teach exceptionally. As the tradition of Kung Fu carried on, some changed the name to include the one responsible for spreading the techniques, and this is where we get style names like Bruce Lee Kung Fu and Jackie Chan Kung Fu.

The dragon techniques of kung fu are designed to include flexibility and grace of movement. These techniques, cultivating the dragon’s spirit, emphasize the animal’s flowing spirit and honor its mythical associations. Displaying courage and energy in movement, when someone is moving like a dragon in kung fu, a natural flow, like a dragon’s tail, should be evident.

The tiger techniques and movements are explicitly designed to strengthen the bones within the body. Known as a combat-level martial art, it often uses hand weapons, unyielded force, and full power to emulate the ferociousness of tigers. Tiger kung fu is used in combat and battlefield training. As is true of a tiger in the wild, the kung fu style teaches how to fight multiple opponents with lethal intent.

The crane technique in kung fu strengthens the ligaments and promotes life and spirit in vitality. With a strong emphasis on balance and swift foot movement, the kung fu crane technique is methodical and focused during movements. The movements involved with crane kung fu mimic how a crane defends itself, using its beak, legs, and wings. Crane kung fu is considered a softer style and focuses on hitting pressure points.

The leopard is all about power, speed, and developing strength. Using hand techniques to overcome an opponent, the leopard style demands fast footwork and movement to produce force. Some say the leopard is a blend of the crane and tiger kung fu styles. Drawing from the tiger’s sheer strength and the crane’s agility, the leopard does not crush as a tiger would but uses short-range and fast whip-style techniques.

The snake kung fu style training is directed at cultivating Chi. A strong emphasis and focus on breathing and strengthening internal power through breathing allows those using snake kung fu to strike vulnerable areas with focus and targeted energy drawn from the inner strength. Imitating the fluidity of a snake, training includes hitting from unexpected angles and catching opponents off guard. Snake kung fu is also considered a soft or slow style, but it is as effective as the others.

The Best of Kung Fu

Kung fu history is rich with tradition. As Shaolin Kung Fu developed and expanded in the direction of the monk teaching it, kung fu continues to evolve today. Five Animal Kung Fu was established and continues to be taught throughout the nation. Some studios may specialize in kung fu, but many martial arts studios find ways to appeal to a broader audience. Studios like SwiftKick Martial Arts use a combined approach, allowing students to experience and learn the best of all the five animal styles.

Kung Fu martial arts continue to be an incredible way to get physical exercise, learn self-defense, and improve overall health. Established studios will offer multiple classes for different levels and age groups. Finding a comfortable setting with the same goals as what you seek is vital to sticking with it. It is strongly suggested to attend a free trial class or observe a training session before signing up. Client testimonials are another good indication of the studio’s approach and if it will be a fit for you.