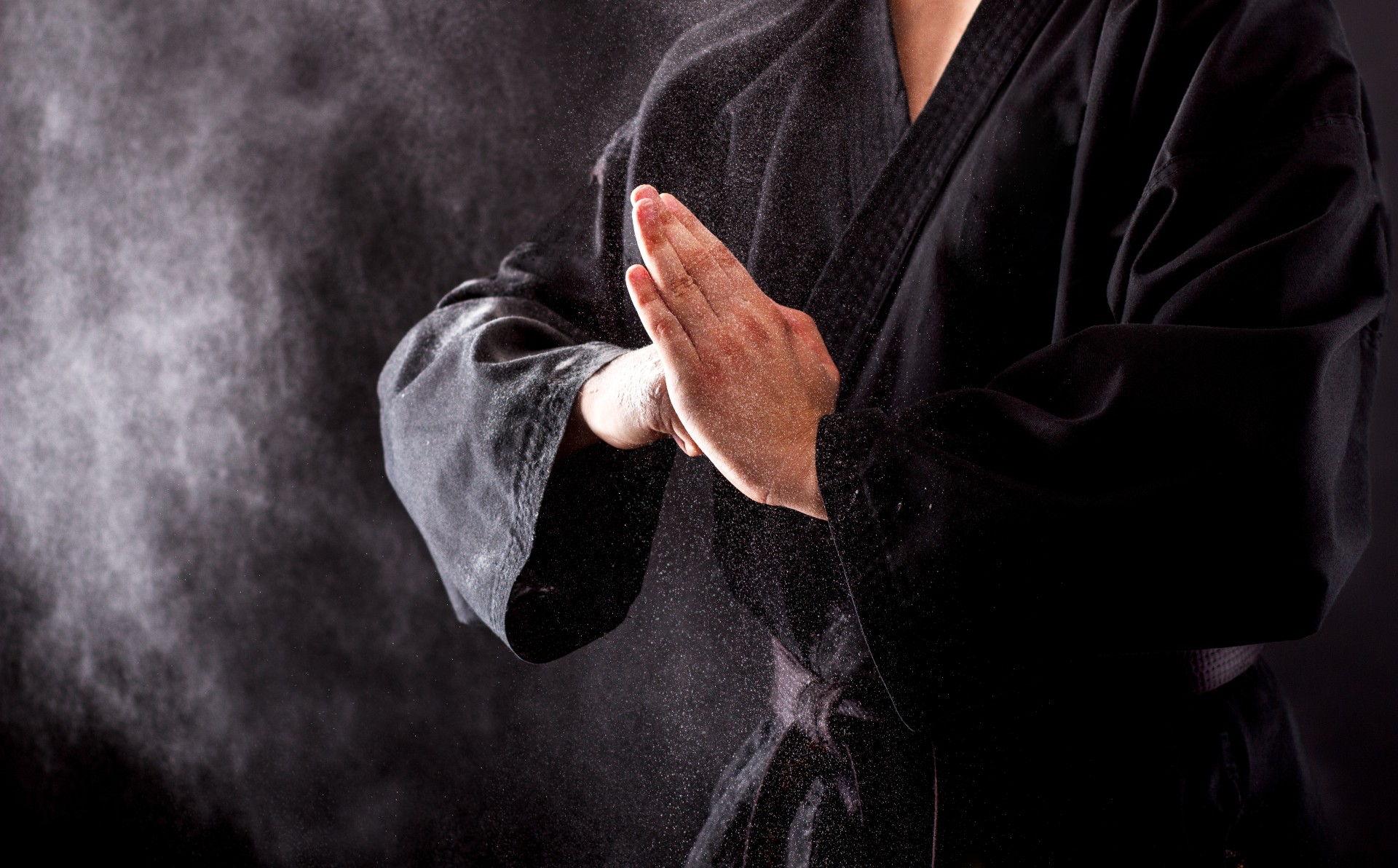 Posted at 07:07h in Martial Arts, Self Defense by Swiftkick Staff

Without much thought, it may seem obvious that using one’s fists in a threatening confrontation would be most effective. After all, most movies portray that as the most powerful way to strike an opponent and cause harm or injury. In digging a little deeper and drilling down on the breakdown of closed fists and open hand combat, it is found that open-handed techniques may have significantly greater possibilities.

Professional studios may vary in their styles, and some exceptional studios offer mixed martial arts training that will include both open and closed hand techniques.

Often, in emotionally charged situations, people untrained people will automatically put up their fists. Even without training in martial arts, people have seen it enough times that doing so seems natural and effective. One thing is that in these situations, the body can be unpredictable in its motion and strength without training. A closed fist is vulnerable to injury to the person striking and may or may not be effective against the other.

Combat-style martial arts tend to have multiple closed fists techniques intended to harm the opponent severely. However, even styles like Krav Maga have open-handed techniques included. The best martial art studios combine styles to offer the best of each while remaining close to martial arts roots by connecting every move to mental focus, balance, and the ability to perform learned skills even in heightened emotional situations.

Think about watching a fight of any kind. If you see open hands, it gives a different, calmer feeling than two people with their fists up. By nature, closed fist fighting may cause more significant injury, but not to just the recipient of the strike. Due to the fragile bones of the hand, a fist strike is unpredictable and can harm the person delivering the strike. An additional risk of a closed fist strike is that the teeth of the opponent may cut the knuckles, and if not treated, can lead to severe infection. In a tight and tense closed fist, the hand bones are vulnerable to injury. In an open hand approach, the momentum and options for use are significantly increased and as effective as closed fist striking.

Tai Chi, Jiu-Jitsu, Karate, Kung Fu, and Kempo have specific techniques that use the edges of the open hand. In open-handed combat, each side of the hand is used differently, specifically on the target. However, even martial art style Krav Maga has open hand techniques that can be useful in combat situations. If you have watched a professionally trained SEAL, they use open hand defense to keep the arms relaxed and ultimately more effective. They can use an open hand to grab, deflect, and strike. A closed fist does not allow this versatility and promotes increased aggression and anger merely by the visual of someone in a closed fist stance.

Training Is Essential to Effective Self Defense

All this to say, attempts are less effective without proper training in either open or closed-handed defense than when accommodated with some basic martial arts classes. Do not let your age, gender, or physical fitness level keep you from learning something new. Some may feel they are not at the right age to engage or learn these techniques. However, established studios offer classes and training for all ages. Even a one day self-defense training can provide the basics of using striking techniques as well as provide other valuable tools to use in a self-defense scenario.

In tactical terms, using open-handed strikes allows the use of additional weapons. If fists are up, there is no way to use the fingers alternatively. If a strike is not enough and a weapon is required, having a damaged hand from a closed-handed fist strike may limit effectively using another weapon. Open-handed strikes minimize injury to the hand and allow for the use of other tools if the situation escalates.

In psychological terms, closed fists signal anger and aggression. As soon as fists are up, irritation is up, and emotions can turn to rage, sporadic decision-making, and striking. Martial arts training is calculated, striking areas of the body that will be impacted the greatest with each strike. Martial arts instructors train in consistency when emotions and adrenaline come into play.

If you are interested in learning practical open hand and closed hand techniques, find a local studio that offers training in both through various martial art techniques. If you are in San Diego, SwiftKick Martial Arts provides masterful training in multiple martial art styles, including Krav Maga, Jiu-Jitsu, Karate, Kickboxing, Kung Fu, and MMA.