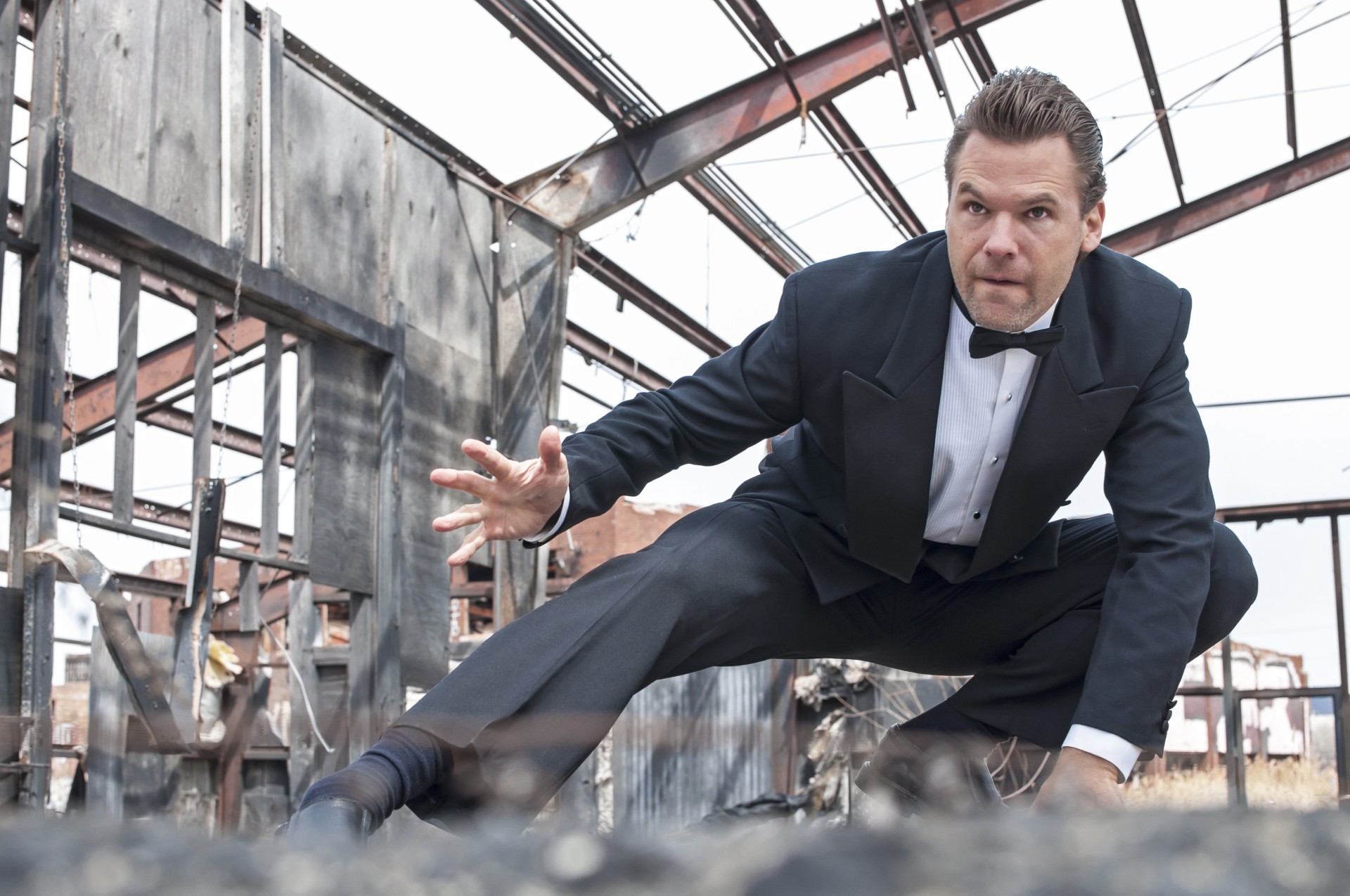 Posted at 15:24h in Martial Arts by Swiftkick Staff

A significant area in which martial artists are making their marks is in the entertainment industry. Whether working as a consultant on set for other actors or having a stunt role of their own, the experience and skills learned on the mat naturally translate to the big screen. There are countless films where martial artists are the main character, impressively overpowering multiple attackers and being victorious after an action-packed exchange. However, the fact is that more martial artists are serving in roles either behind the scenes or in stunt sequences. So, the short answer is yes, martial artists make excellent stunt doubles and often add an exciting element to martial arts scenes in television shows and movies.

Martial Arts Are of Great Significance in Stunts

The training and abilities of those masterful enough to tackle performing martial arts in front of the camera take another level of focus. Although martial arts traditionally include a significant amount of focus and the ability to work through stress and adrenalin surges, being able to perform a sequence repeatedly can have added complexity. The flexibility, balance, and endurance that are integral to the best martial arts training all become an incredible benefit when trying to achieve a flawless fight scene or Oscar-worthy martial arts sequence that makes movies memorable. Highly trained martial artists know their bodies and are connected to their own abilities while knowing how to push for varying results without risking injury. Continued training is maintained by those choosing a career in stunt work for film and television. This dedication to strengthening one’s own skills is essential because the expectations in the entertainment industry continue to rise.

Any director must find experienced and reputable people to guide and provide a realistic application of their mastery to make the audience believe what they see is genuine and accurate. If it is a military-based show, military experts are brought in. If it is a show with multiple scenes involving firearms, a firearm expert or weapons expert is brought in to advise. There is no sense in making a movie with martial arts sequences and winging it. Martial artists will tear it apart, and the audience is knowledgeable enough to be able to identify a fake. Finding experts in any discipline make the movie fight scenes much more believable and enjoyable for the viewers. Plus, honorable recognition is given to the arts in creating realistic martial arts fight scenes.

The Mental Tasks Are Part of Martial Arts Training

Working in film and television is exhausting. This industry is demanding and can include incredibly long workdays. Often, the time and energy can take a mental toll, but those dedicated to the arts in entertainment embrace these challenges and overcome them professionally. Martial artists working in film understand it is not about convenience, whether as a consultant or a stunt person. It is about relentless hard work and a dedication to getting it just right. It is often a passion people have, and to those men and women, the challenges are worth it.

As important as the moves and techniques are in martial arts training, the mental capacity must also be mastered to be excellent enough to serve in one of these capacities. The mind’s ability to continue functioning beyond exhaustion effectively allows those choosing this career to persevere. Starting at basic levels of martial arts training, the mental and physical must marry in order to achieve higher rankings. Those working in these capacities have mastered both, making them a vital part of any film or television series.

It is safe to assume that any action film or television show you see with fight sequences has someone with martial arts training involved at some level. Whether they are consulting behind the scenes, providing insight to the editor, or actually taking the hit as a stunt double, the organic training of martial arts is more natural than most imagine. Now, this type of career is certainly not for everyone. Some people seek martial arts training for self-defense or a way to stay active and physically fit, which it offers without a doubt. There are excellent martial art studios out there that are passionate about training people to set and achieve personal goals both within martial arts and in life. But for some, martial arts have been their way of connecting to a progressive, busy, and exciting industry. With professionals behind the scenes or in front of the camera, movies are sure to continue to get better and better. Audience expectations grow, and producers and directors work the added consultants into the budget. So, the next time you are sitting on the couch or in the theater watching a show and think to yourself, “impressive moves,” you can thank martial arts.